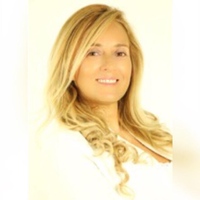 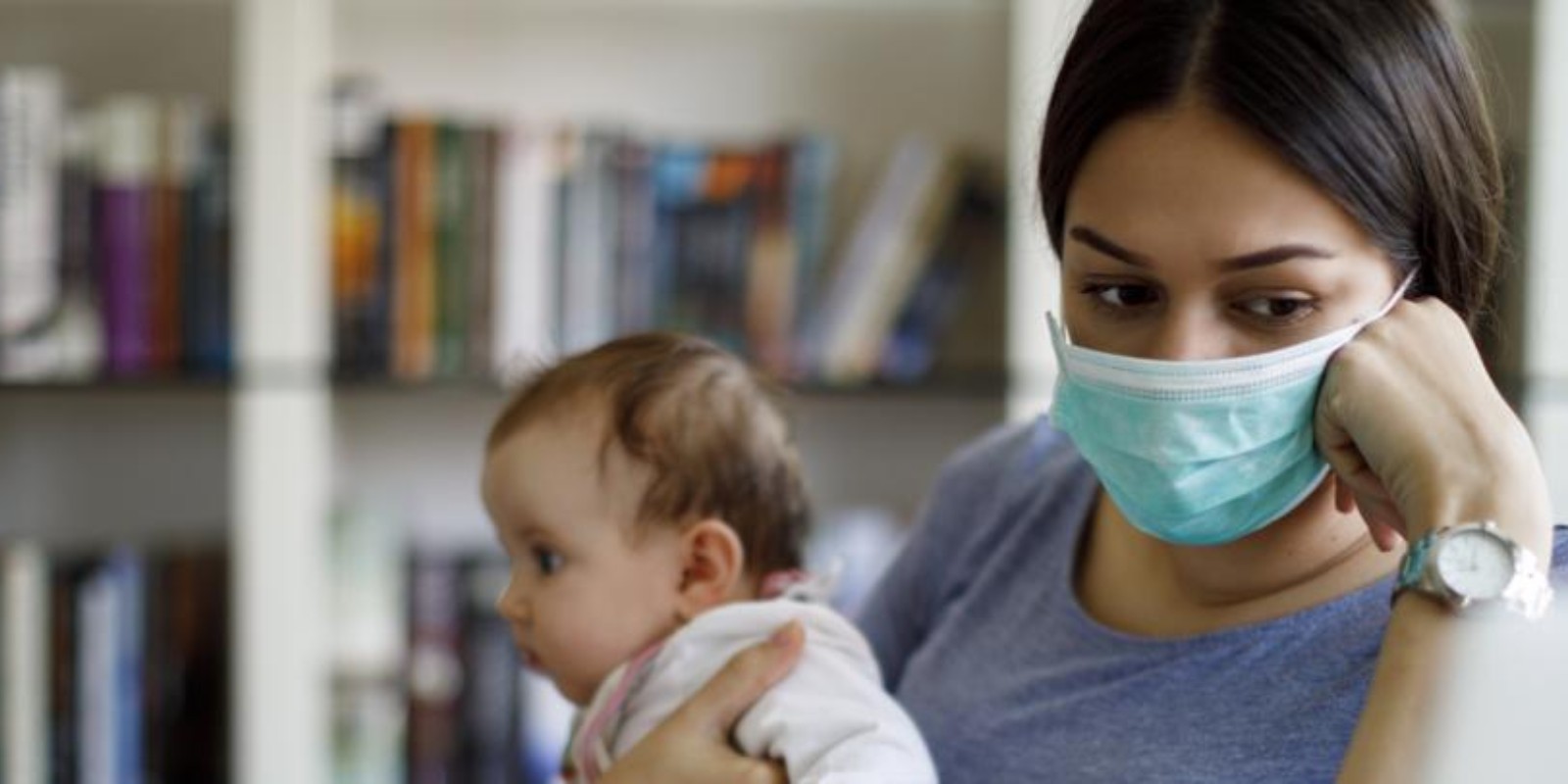 By Christopher Rugaber
Benefits authorized under the CARES Act expire July 31, but it’s now clear that many people will still be out of work. Congress has floated a few different proposals.

WASHINGTON (AP) – A debate in Congress over whether toRead more extend $600 a week in federally provided benefits to the unemployed looks sure to intensify with the number of people receiving the aid now topping 30 million – one in five workers.

The money, included in a government relief package enacted in March, is set to expire July 31. Yet with the unemployment rate widely expected to still be in the mid-teens by then, members of both parties will face pressure to compromise on some form of renewed benefits for the jobless.

Democrats have proposed keeping the $600-a-week payments through January in a $3 trillion relief package that the House approved this month along party lines. Senate Republicans oppose that measure. They have expressed concern that the federal payments – which come on top of whatever unemployment aid a state provides – would discourage laid-off people from returning to jobs that pay less than their combined state and federal unemployment aid now does.

What is the difference between Real Estate Agents, REALTORS® and Brokers?

When you sell or buy a house you will find and even work with different people who, in addition, will have different tasks within the organization. Although the objectives of these professionals are similar, they have differences:

A mortgage loan? Cash payment? Both?

The payment method to use for the purchase of a property will depend on the amount of money you have available to invest, as well as your credit reputation. The budget you have will help you choose the area, the type of land and the dimensions of your new property.

What are the expenses associated with buying a house?

There are several expenses associated with buying a house. When making the decision to buy a house it is important that you know and take into account all the charges that you will have to pay.

Are you looking to invest?